Celebrity I connect with this week: Mariah Carey. 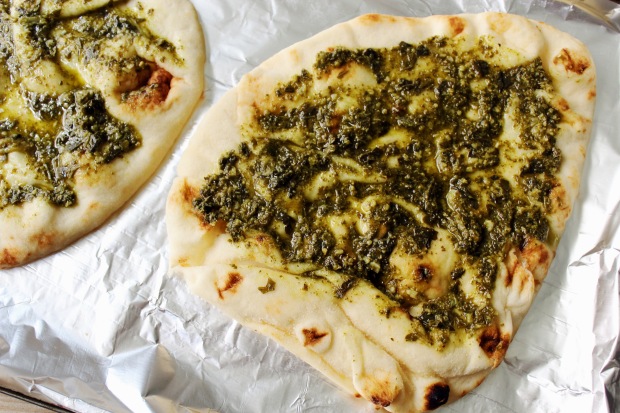 That woman is TOO real. Like, she does not even try to be down to earth. I respect that. 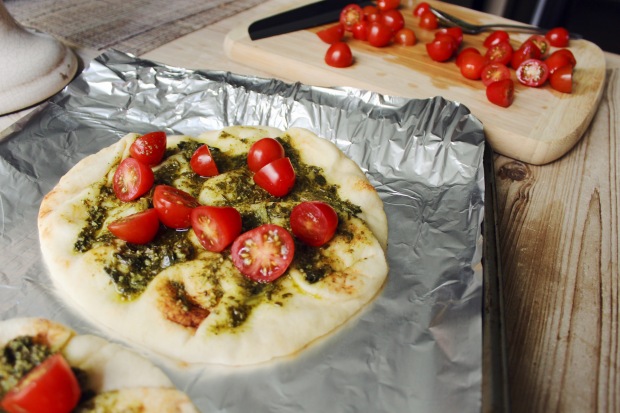 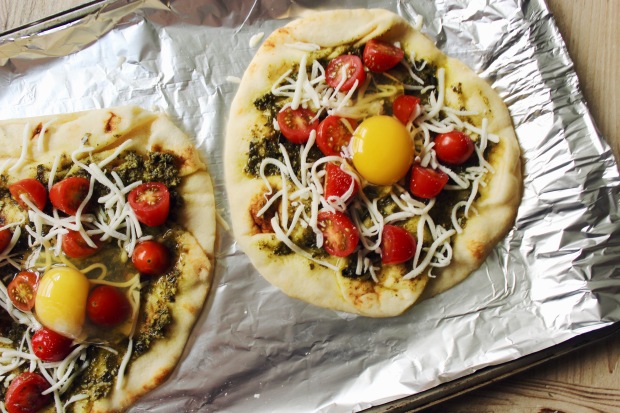 But her best quality is that she has a clause in all of her contracts stating that she cannot be photographed in fluorescent light. This is also a personal rule of mine yet I have not found anyone willing to enter into a contract with me where I can control this fully BUT I HOLD OUT HOPE. Look, Mariah & I are beautiful women, inside and out. But ain’t no one lookin’ cute in fluorescent light. NO. ONE. Mariah has done it right. She walks through fluorescent lit rooms with sunnies on at all times. I would do this, too, except people would mistake it for a cataract problem.

Let us also have a moment of silence for the genius that is Glitter.