I simply should not be left alone with the remote control.

Terrible, irreparable things happen when I am left to my own devices.

For example, that time this past weekend when I thought binge-watching the entire Making a Murderer series in one sitting would be a grand idea…………………………. 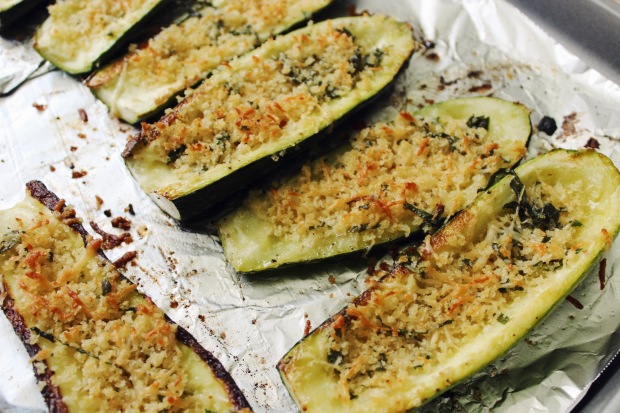 By the end of it, I was paralyzed with fear. I practically squeezed the stuffing out of the throw pillow I was clinging to. I could not move from the couch. Perhaps because my butt had sunk so far into one little crevice that the couch started to believe I was a part of it so it started to form around me, but that’s beside the point. Why didn’t anyone tell me how terrifying this show is?! I really thought I could handle real-life crime/mystery drama, you know? Like, I thought I was strong enough. 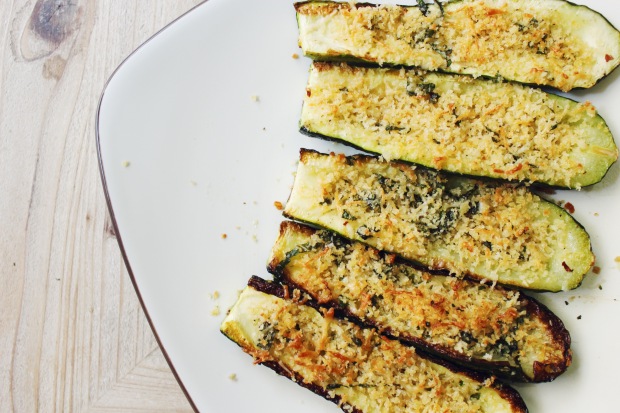 I ripped a similar recipe out of a magazine recently & I can’t remember which mag it’s from!! But there are a billion of similar recipes online. Mine is v good, tho, eat it.