I watched an episode of Game of Thrones.

Unfortunately, I hopped on this train about 6 seasons late, so the cortex of my brain skilled at catching on quickly to television plots has reached maximum capacity.

First, I need a flow chart of characters detailing phonetic spellings because, at present, the only name I can remember is Jon.

Second, what is “the wall” they keep talking about? Who is within it? Who is outside of it? Why doesn’t a dragon just fire breath it down? Third, is everyone simultaneously related and in love? I’m confused. Fourth, I need a map. Who is in the north? Who is in the south? Are all of these places within the wall? Where is this mythical land? Are we in an alternate universe? What if all of this is taking place inside of a snow globe that a little boy is playing with??? No? I’m the only one with this theory? OK. 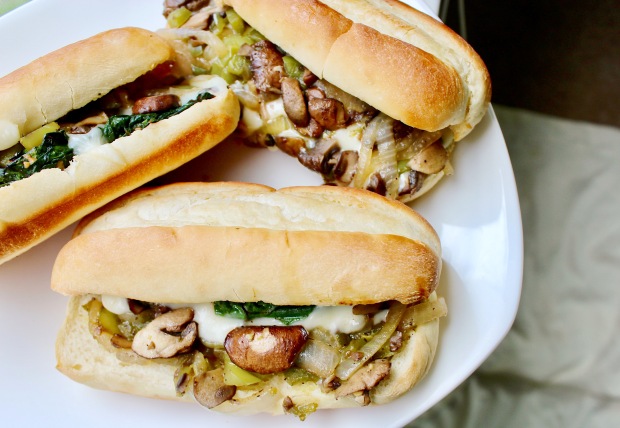 Honestly, the only part I understood was the Ed Sheeran cameo.

Veggie Pad Thai | I’ve found noodles are the truest form of earthly comfort 🍜 #ontheblog now!
Fingerling Potato Salad | How we all hanging? If you need someone to talk with, I’m here for you! ❤️ I’ve personally found taters to be pretty helpful during this dark time. What’s bringing you comfort these days? 🥔 #ontheblog now!
#ad We're living in wild times, y'all, and it's more important than ever to have your fridge and freezer stocked with goodness. Enter my new favorite staple - @lauras_lean Plant-Based Burgers! Not only are these vegan and gluten-free, but organic, too, which I am ALL about these days. These protein packed little guys are so easy for weeknight meals and are going to be a crowd pleaser for the whole fam! Next time you venture out to stockpile toilet paper, grab a handful of these bad boys! #LaurasLean
Peanut Butter + Chocolate Chip Hummus | The 🌎 is pretty scary rn, let’s be kind & give lots of virtual hugs & air fives 🍪 #ontheblog now
Homemade Black Beans + Rice | Ya girl cannot stay up to watch #TheBachelor live, so feel free to DM me spoilers all night. I’m so anxious, though, I likely won’t sleep. This is the effect reality TV has on me. 🍛 #ontheblog now!
Avocado Pesto Pasta | A fun game I play is to see how many foods can I mix with avocado 🥑 that still turn out edible. So far I’ve never really lost. I think you can actually put an avocado on anything. 🤔 Yes, I’d try it with peanut butter don’t @ me. #ontheblog now!