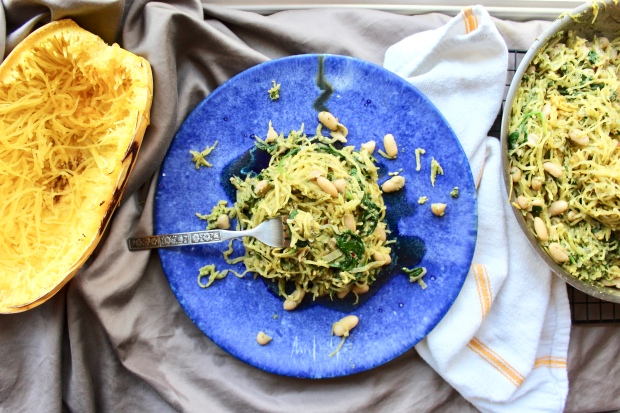 I did a bad thing. 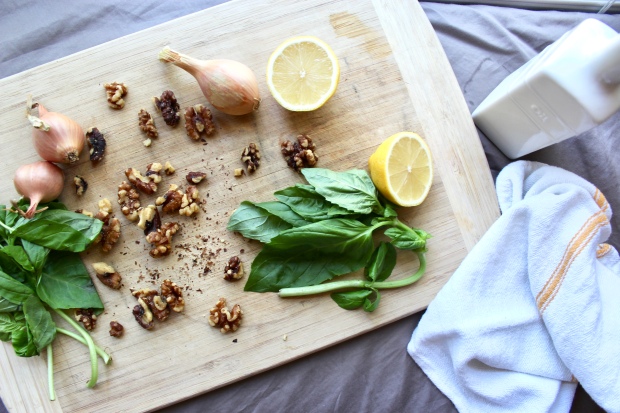 Like, four years ago when I first started this whole thing, I posted a spaghetti squash recipe and pretended I liked it. 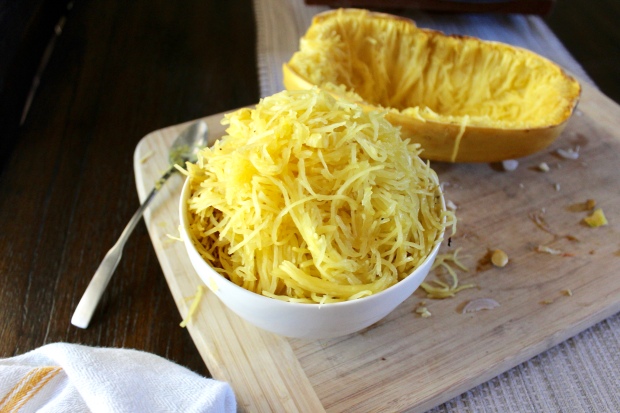 I lied to you. To all of you. It was heinous. The worst thing, to date, I’ve ever made, and certainly the worst I’ve ever fed another human. Garrett still talks about the spaghetti squash incident of 2014 with tears in his eyes.

I’ve literally not had this pasta imposter since. In fact, I’ve actively avoided it and told myself and others it is an overrated, garbage vegetable that should be boycotted at all costs. Then, I was at dinner the other night and my options were limited and I was forced to order a salad with crispy lil spaghetti squash noods on top and I DIDN’T HATE IT.  Could it be the spaghetti squash is just a moody, misunderstood veg? Maybe spaghetti squash just prefers not to be stuffed with multiple cheeses & slimy, horrific artichokes (these I actually do detest). I don’t blame it, tbh. It could also be I actually have no idea what I’m doing in the kitchen 93.5% of the time. 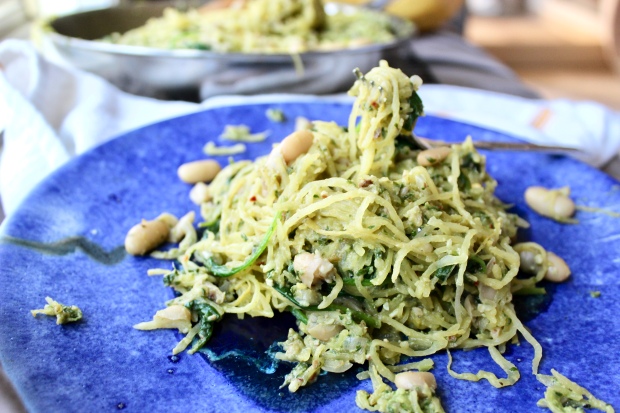 Spaghetti squash & I have redeemed ourselves and this household is once again full of believers!