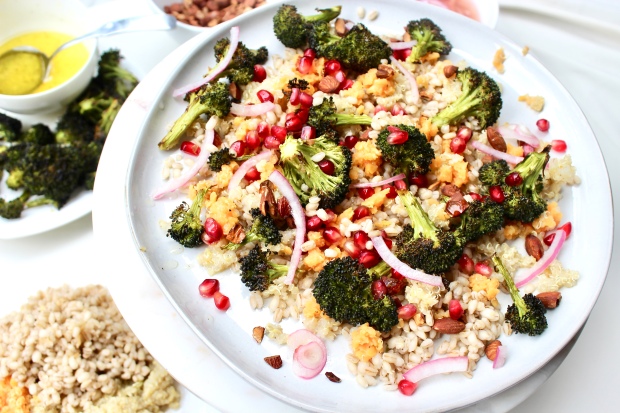 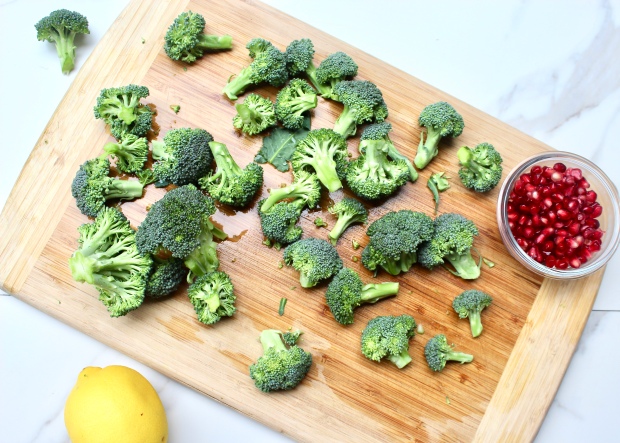 The combination of humidity and high winds does truly unspeakable things to my hair.

We went to Charleston for the weekend and they were having tornado-like winds the whole time. Ya girl had her hair up IN A PONYTAIL. Tragic!!!!

Apart from the hair debacle, we had a delightful time. We frolicked and explored and took in some sights and only a few folks did double takes at what the heck was atop my head (my messy bun frightens people). Charleston’s food scene is pretty dope and I ate like a right queen. Garr & I are high key obsessed with Netflix’s Chef’s Table and have been jonesing to visit one of the featured restaurants. We finally checked that off the bucket list this weekend and it was just superb. They made me a vegan entree without any hassles and it was basically just a bunch of side dishes but we all know that’s the best part of the meal anyways. G must have had a stroke or something when he placed his order because he chose snapper and he doesn’t like seafood?¿ It was swimming in a lil broth and it reminded him of a time he was camping and surviving off the land and he and his pals had the great idea to boil a fish they caught in a stew they were making and it turned gray and tasted like dirt. So, slightly different experiences.

We ended the evening at a hot pink champagne & caviar bar & I decided then & there that I simply MUST have such a room in my next home.