Big fan of The Oscars over here.

Love the drama, the fashion, the awards, all of it. I trust them, mostly. (I do not want to talk about the years of Leo snubs.) 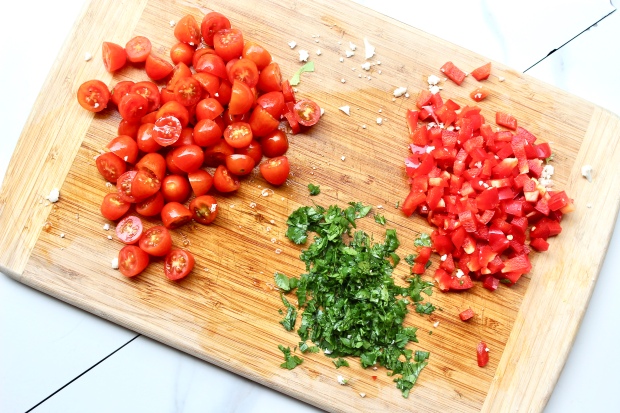 Working on a project with my dad to watch all of the best picture winners. I have a spreadsheet, it’s serious.

We’re quarantined apart, so can’t watch any together, but thought I’d suggest us watching the same one from afar. This year’s best picture winner is Parasite. Maybe you’ve heard of it, maybe not. When it first came out, I was utterly convinced it was a horror movie. I don’t even know why, the title and the movie poster were just eerie to me! Then it won and a bunch of people paid attention to it and I was ASSURED by the masses it was not a horror movie. It’s just about a family. OK, so maybe just a quiet, melancholy drama, I can dig it! So Garr and I watch this weekend….NO SIR, IT IS A HORROR MOVIE. I suppose the technical term is thriller, but I was absolutely horrified. And I couldn’t even look away during the scary parts because it’s in Korean and I have to read the subtitles the entire time or I’d miss something!!!! Torture. 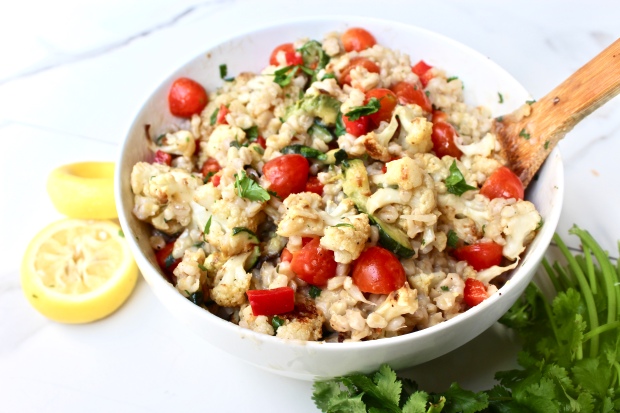 Garrett really loved it, if that reveals any major plot points to you.