Our world is so divided right now.

We desperately need something to unite us.

Enter: a new season of The Bachelorette.

It feels like months since we’ve had a new season. Oh wait…. I truly feel like yesterday in anticipation of the premiere the internet was the happiest it’s been all 2020. The people really came together in excitement over this absolute dumpster fire of a season. I was jazzed all day until about 3pm when my internet went out. They said it would be back by 7:06 and I resolved to be OK with missing the first 6 minutes. Don’t you know it didn’t come back until 6 THIS MORNING. What a first world, minor inconvenience I had to suffer and be BEHIND on this morning’s internet jokes and memes.

But I’m caught up now and you cannot convince me otherwise that Clare and Dale were in cahoots long before this started. 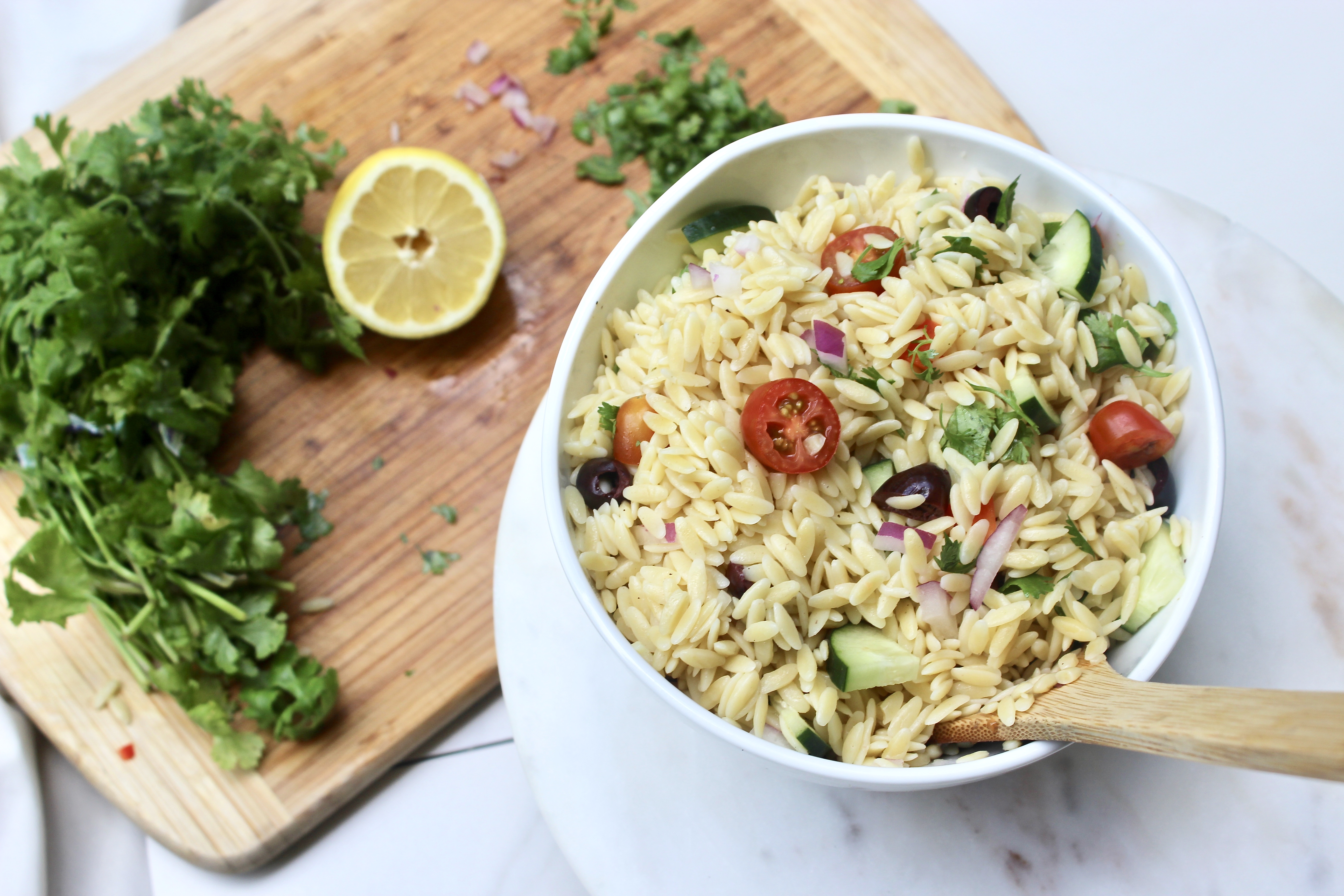 Buying a house is fun. 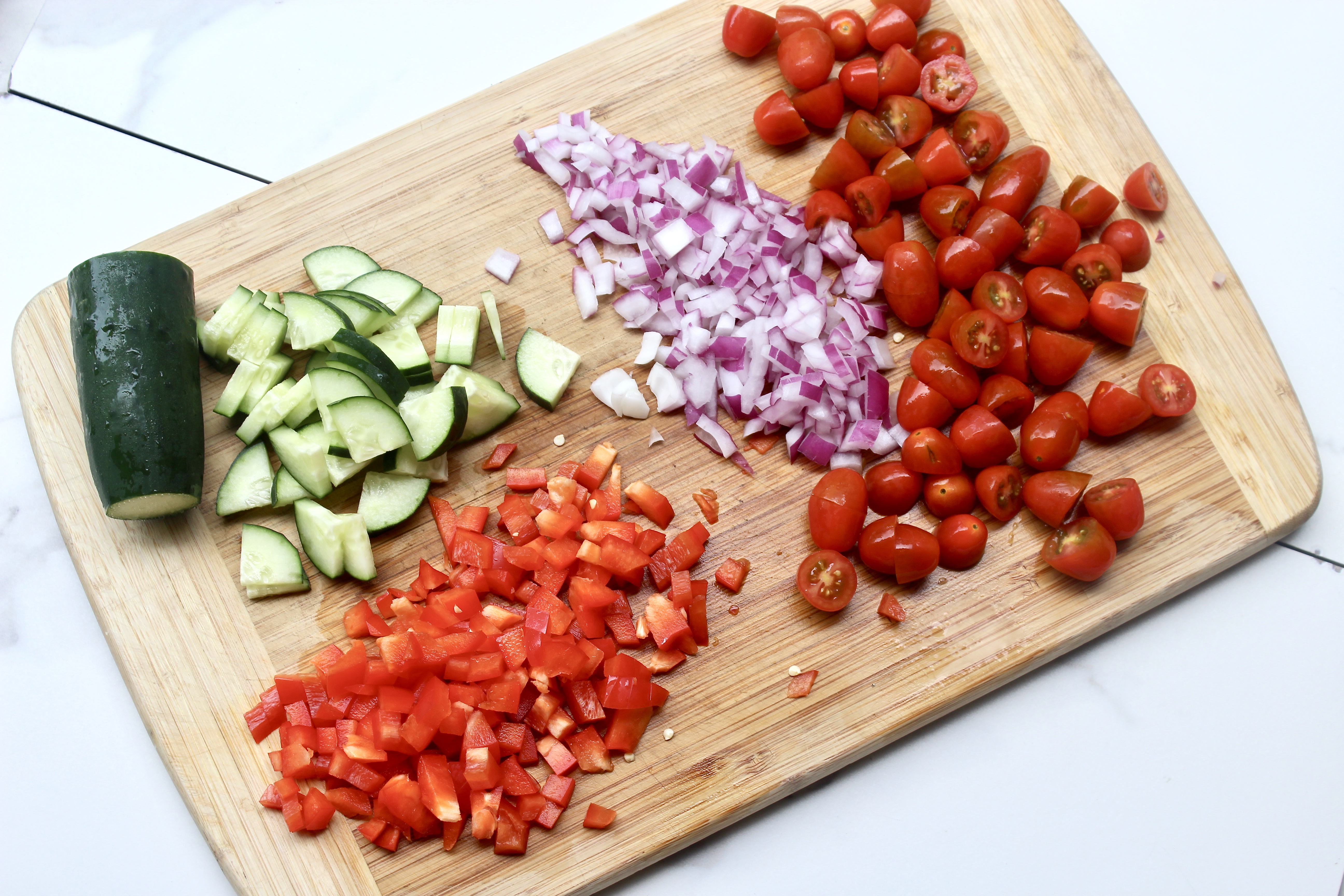 I recommend doing it sight unseen in a global pandemic.

Just adds an element of ~surprise~ to the process.

Before we move, we were hoping to get some work done on the house. Ya girl just wants some fresh paint on the walls. Really, I just want all the walls painted a deep gray to match my soul and the energy I’m bringing with me into the house. We got our first quote from a company yesterday. These fools want me to pay $5,000 for them to paint a few walls! Y’all best believe I’m about to get some overalls and a set of paint brushes and I’ll go to town myself. Baby can breathe in paint fumes, right??

I already miss our rental homes and not caring about scuffs and imperfections and weird smells. 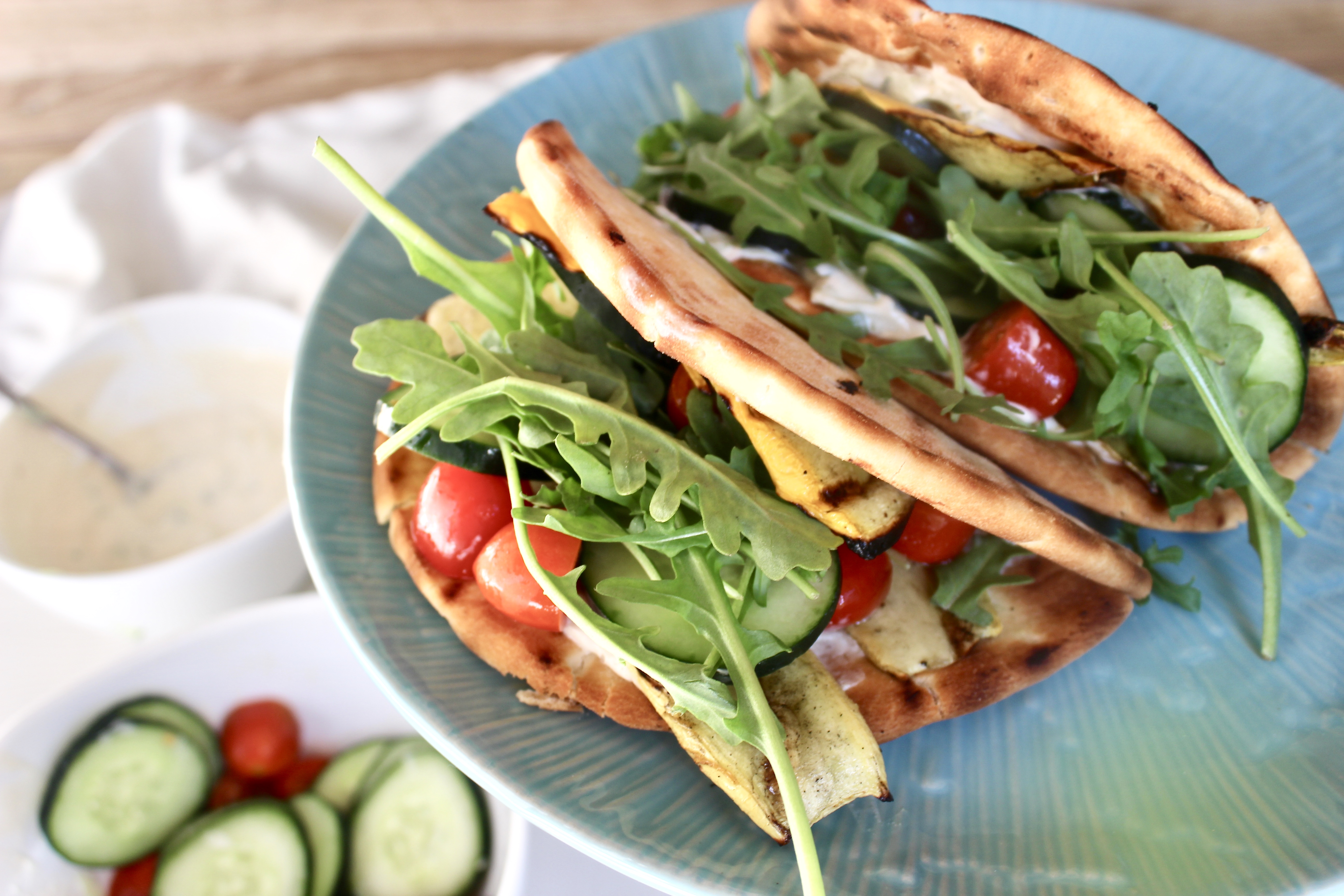 I am a potato.

That’s the only explanation for my actions. 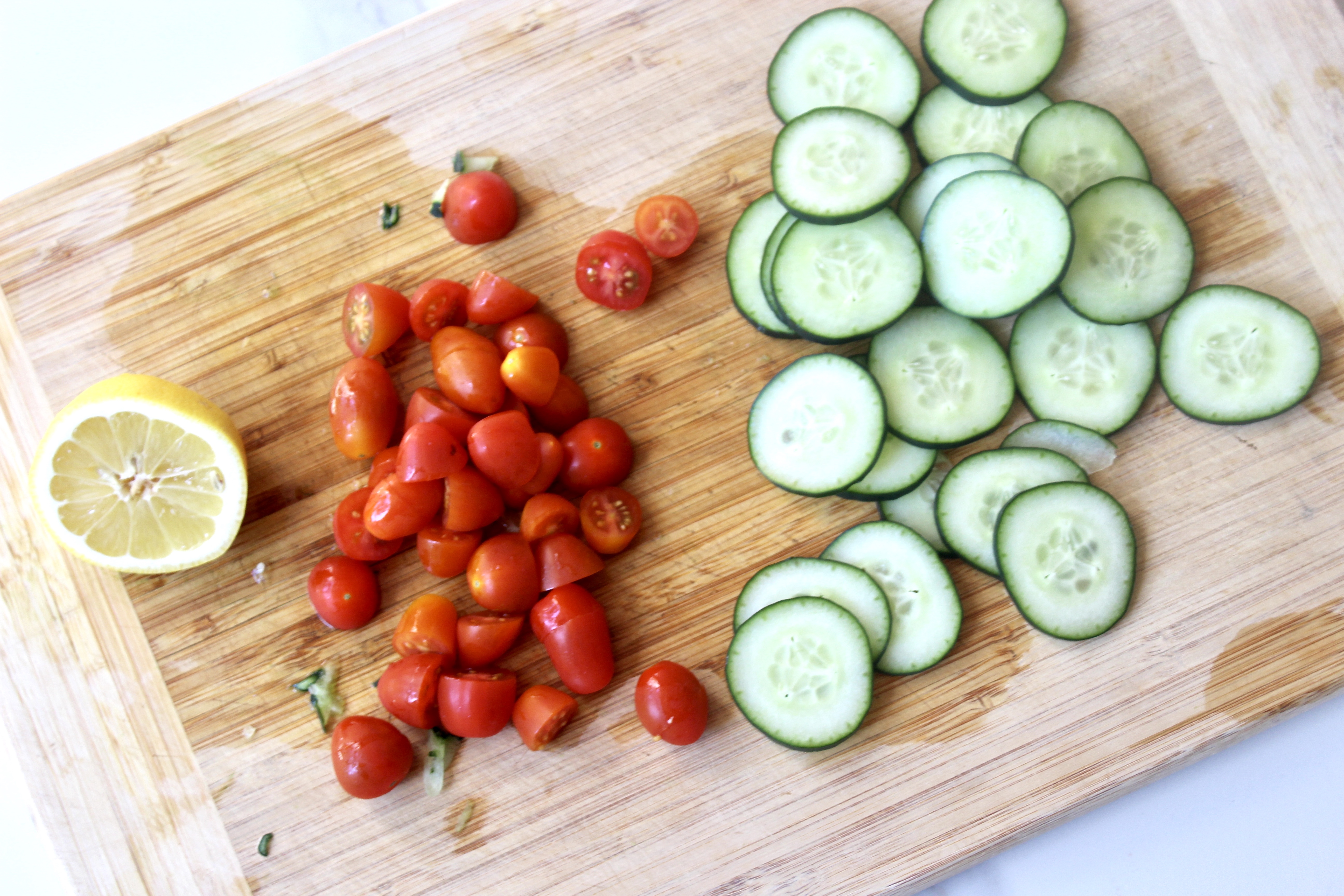 Friday night, I was working on a personal project and wanted something mindless on in the background so I didn’t have to pay much attention.

Usually, this is when I go to ole faithful, The Office, but for WHATEVER reason I was feeling like something different. Big mistake. I landed on whatever season of Married at First Sight is out on Netflix. Now, I’ve seen the first season of this and loved it, but I guess just haven’t had the channel it comes on since. The premise is…exactly what it sounds like. Four couples legit get married at first sight and have 8 weeks to try and make it work before they decide to get a divorce or stay together. BRILLIANT television. Anyways, I settle in and get back to work. I am slick HOOKED. I stayed up until AFTER 9pm (unheard of) to finish an episode and thought of nothing all night except getting back to my couch so I could watch. So, naturally, I spent Saturday and Sunday watching all 16 hour long episodes……I’m not proud of my choices.

However, I AM proud that I also got Garrett hooked and invested in all of the couples. So much so when he had to go into work Sunday, he was like, “Are you really going to watch without me?” Yes, yes, I am.