Hallelujah & praise Jesus. The Bach is back.

I’ve already expressed that this show is my pleasure – no guilt here. This two bachelorette thing really threw me for a loop, though. Like, the most stressful premiere in the show’s history – I’ll say it. Chris Harrison giving me heart palpitations up in here.

I saw a ton of articles leading up to this season about how having two bachelorettes creates unnecessary competition among women when there is already so much. Like, hello, they are on a reality show that’s built it’s dynasty on women competing against each other for a man’s affection……….. Let this one go, guys. 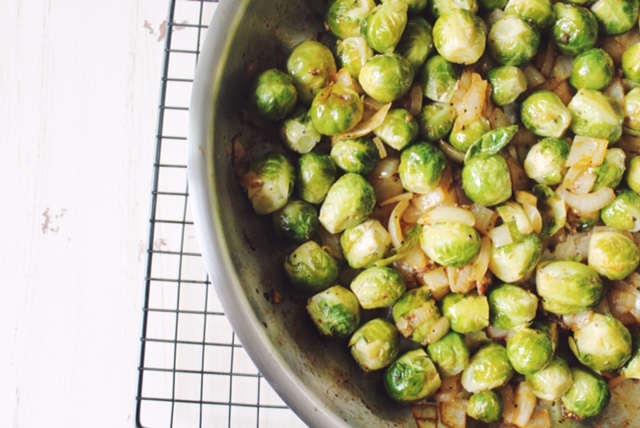 Though, I would be supes pissed if they told me I got to be the Bachelorette & then said, “Oh we’re going to put a really hot girl next to you & the boys will decide who is more dateable.” I want the show all to myself, dagnabit! Why can’t they make a married version of The Bachelorette for me? They can follow me around on my dates with Garrett. We’re fascinating. Sometimes we eat. Sometimes we shop. You just never know what we’ll do next. 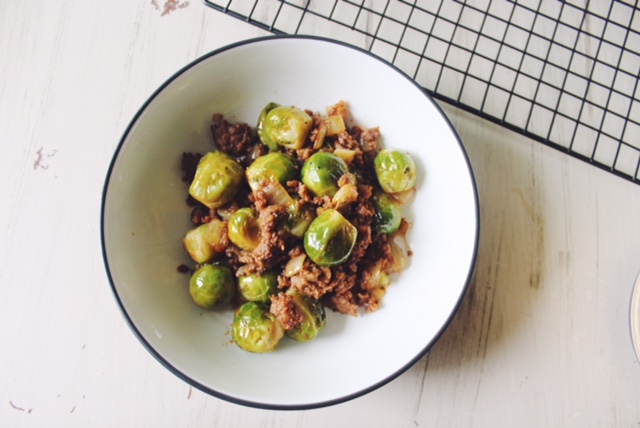 Someone just give me a reality show. It’s like 8 years overdue.