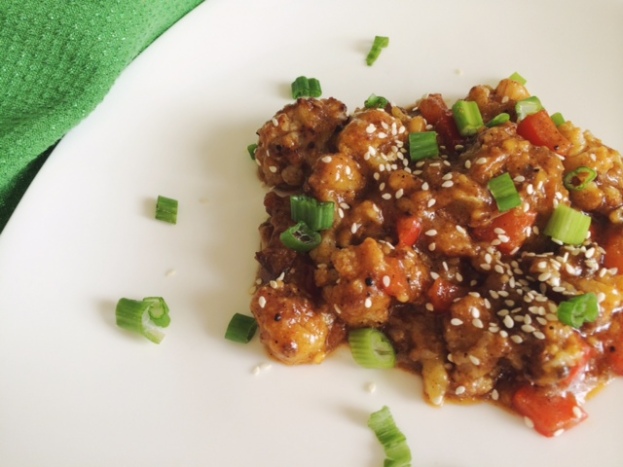 I heard on the news today that someone just created an app that pinpoints open parking spots in downtown, urban areas. Like, how lazy have we gotten? Also, how genius.

There’s another new one that is like an Uber but for carting your kids to school & soccer practice & crap. Like, the amount of things wrong with this one are staggering. If you are letting a stranger drive your child around, you deserve to be run over by said stranger. Am I right or?

I just hate technology. I wish the entire world lived without apps & social media on their phones. Like, can’t we all just get little Cingular cell phones with nothing but that Snake game on them?

Maybe I’m just jealous because I’m not smart enough to think of an app on my own. I’d like one that picks out my outfits for me everyday. It would remind me that I just wore that sweater last week & I look frumpy in it anyways. Wow, ok, I retract earlier statement – I am BRILLIANT. Someone patent this & give me all of the credit.

I would patent this, too, but there is nothing left to show for it.

TONS of these recipes on Pinterest, but I used this one as my compass: